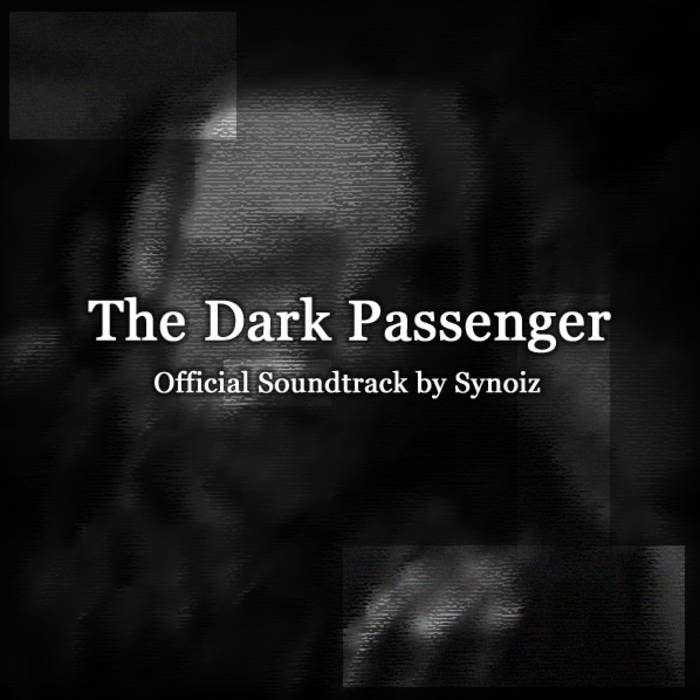 "The Dark Passenger" is a short film written and directed by Lee Bibby and was one of the main features at the 2011 Cutting Edge Film Festival in Newcastle Upon Tyne.
The plot centres around a man waking up dazed and confused to find his house seemingly vacant and himself stalked by the mysterious entity of the dark passenger.

This soundtrack was written and produced by Synoiz over a weekend at the end of September to accompany the entry of the film into the 2 Days Later Horror Film Festival.

All tracks written & produced by Synoiz.