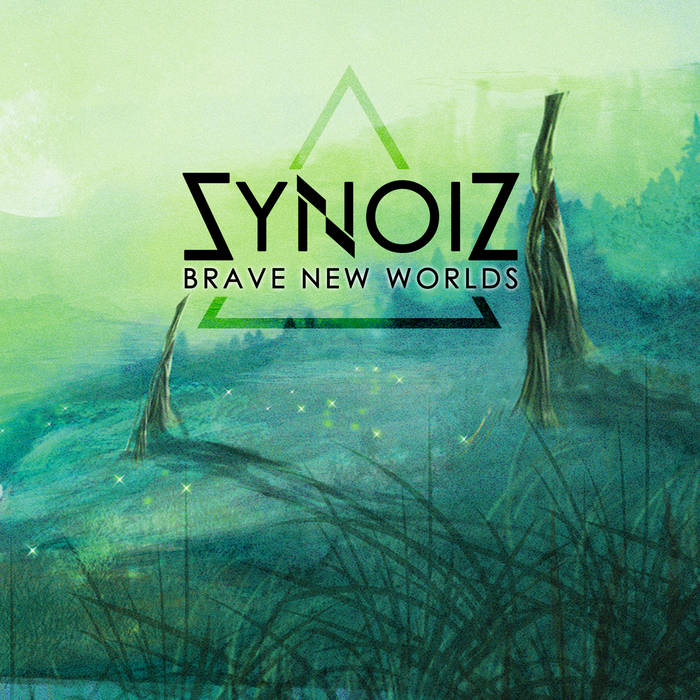 The second, and long overdue, single from the sci-fi electronica album Frontiers. Brave New Worlds is the anthemic opening track from the album featuring lead vocals from Synoiz and a range of backing vocals. This release contains a single mix of the title track as well as a much requested instrumental version. Also included are two exclusive b-sides and an additional story section.