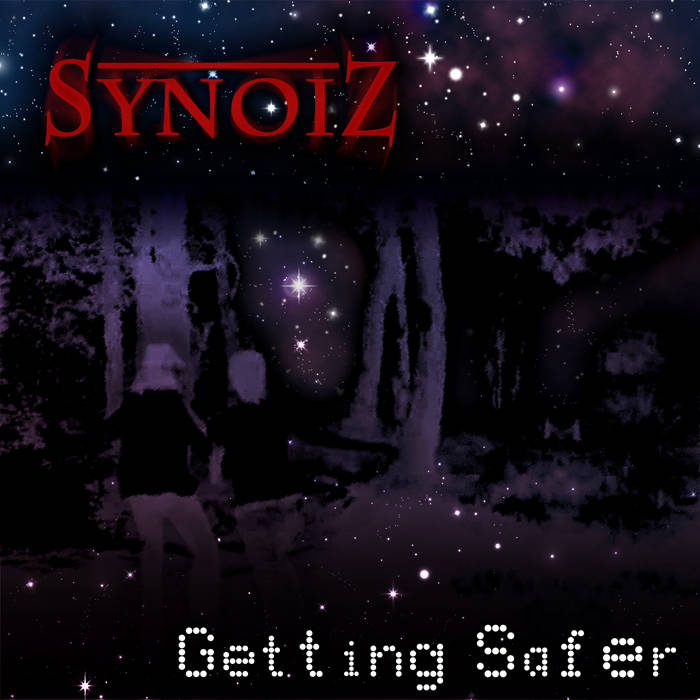 Taken from his debut album “Ambients” which saw its worldwide release on October 31st, “Getting Safer” was chosen as the second single for its powerful synth bassline and infectious rolling piano motif.

These two elements, juxtaposed against one another upon a backing of sampled industrial drums and chirping electronica and vocal pads, form a compelling sound.

Also included on the release are two exclusive B-Sides written especially for the single, “From You” and “And Everything You Represent”, the first an eclectic albeit upbeat chill out track and the latter a thought provoking melancholic piece created around arpeggiated guitars and dramatic choir pads.