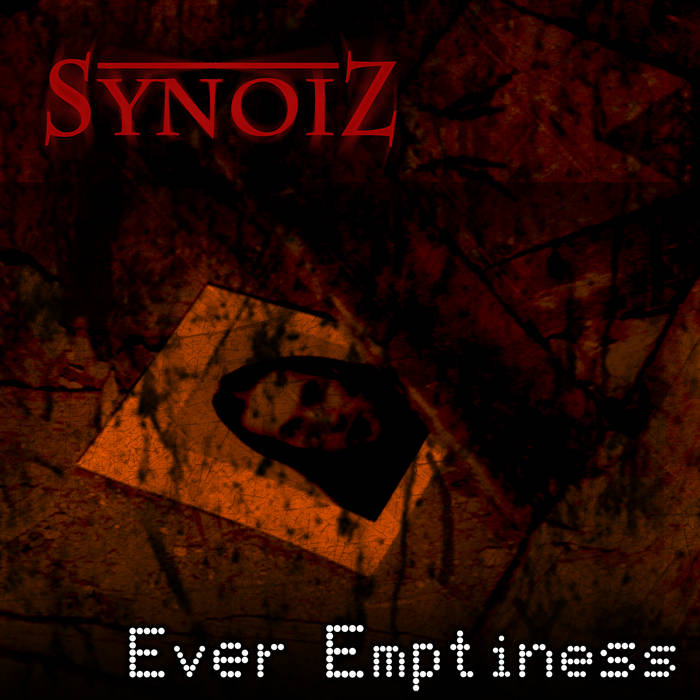 The third promotional single to be taken from the debut instrumental electronic album Ambients. Ever Emptiness shows a much darker side to the album casting a glance to more industrial influences such as Nine Inch Nails and gothic leanings such as Bauhaus and Fields of the Nephilim.

Including the specially written B-Side Silhouettes the single is available from April 12th 2010 as a 2-track digital download.