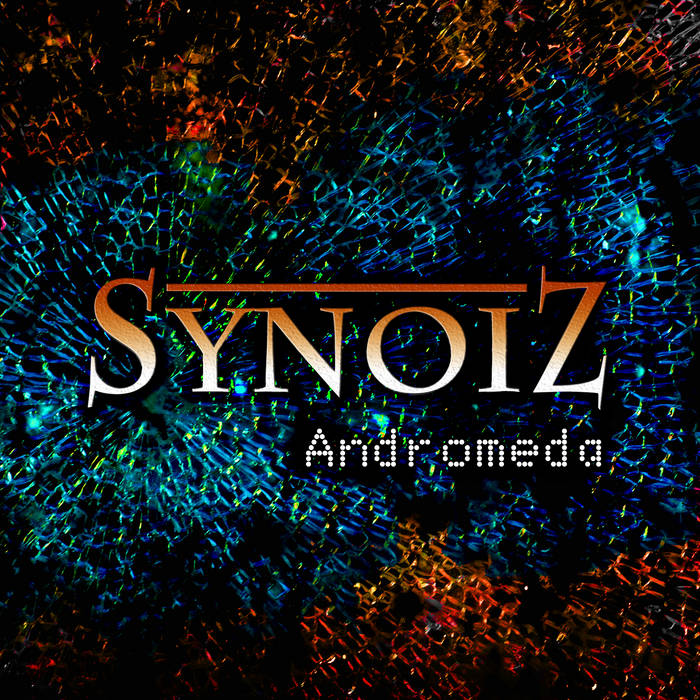 To celebrate Halloween 2009 it was planned to release the love-it-or-hate-it track Shock! Horror! as a free promotional single. In the end, being a fan-favourite and not due to get a music video or its own single release, the track Andromeda was chosen instead with the single mix of Shock! Horror! appearing elsewhere on the EP.

Because of the eventual release date of the parent album Ambients being pushed back to Halloween 2009 the now-named Andromeda EP was instead released a few days before the album on a tweet-for-download basis using the social networking website Twitter.
At the beginning of 2010 the EP was released for public download regardless of whether they had a Twitter account or not.

The EP contains a single mix of Andromeda where the track was separated out (on the Ambients album it blends in from previous track DiFontaine) and the end was shortened slightly. It also contains a mix of Shock! Horror!, an extended version of Lost Lost... which was originally penned for the Long Lost... single and a remix of Getting Safer by Ghostsmut which was intended for the Getting Safer single.
Also included was the original track The Enfield Poltergeist that marked a slight departure from the existing style of the Ambients album.

The original versions of tracks 1, 2, 4 and 5 are available on the album "Ambients".