from Falling Snow by Synoiz 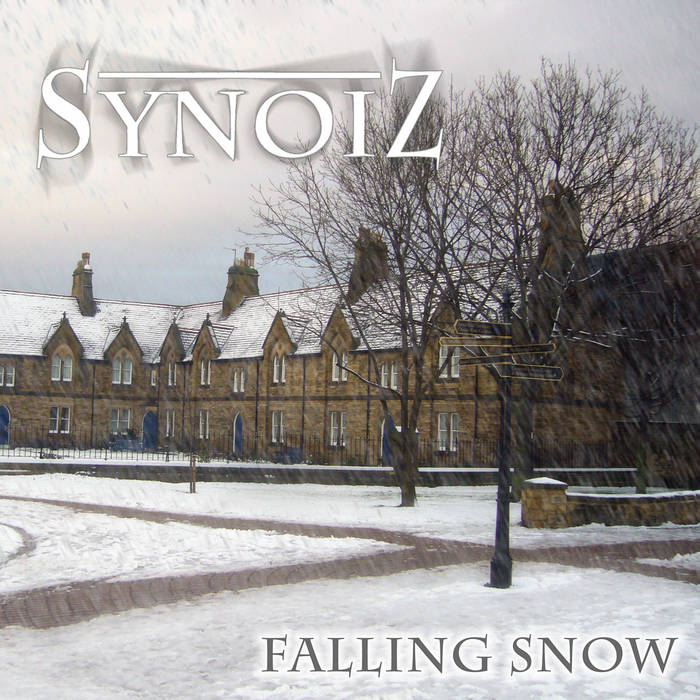 I wrote this track after I'd finished work on the Ambients album in late 2008. It came together really quickly and was my attempt at writing an Enya style track for Christmas. There's a few of my typical synths in there but mostly it's bells and subtle percussion parts.
Hope you enjoy.