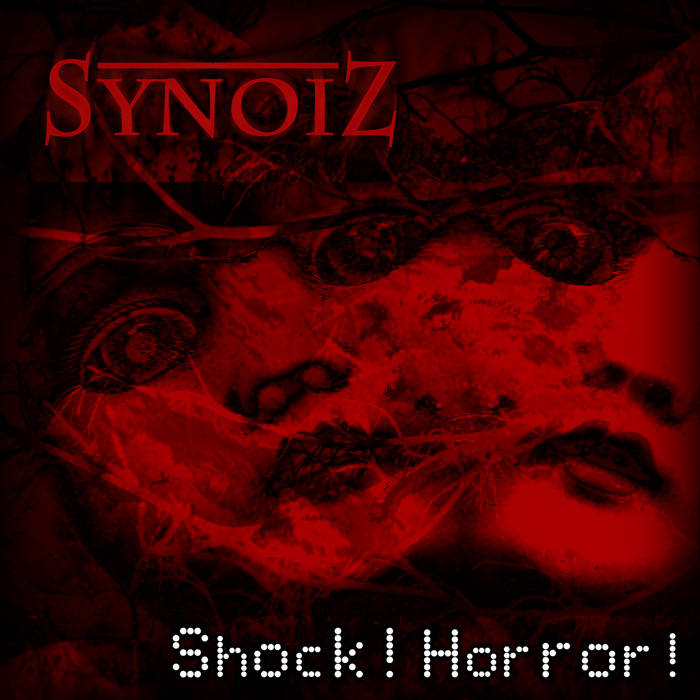 The new 4-track Halloween single from Synoiz. Roaring synths against tormented screams and sobs make this powerful track the perfect release for the Halloween season. The black sheep track "Shock! Horror!" from the debut album Ambients gets its own release alongside exclusive sinister new track "Indrid Cold" and two creepy remixes.
Download the release for FREE today including digital booklet and high quality artwork.

The Shock! Horror! artwork features a photo that is © Nathalie Boisard-Beudin. Used with permission. View the original version here: fav.me/d1o2kes