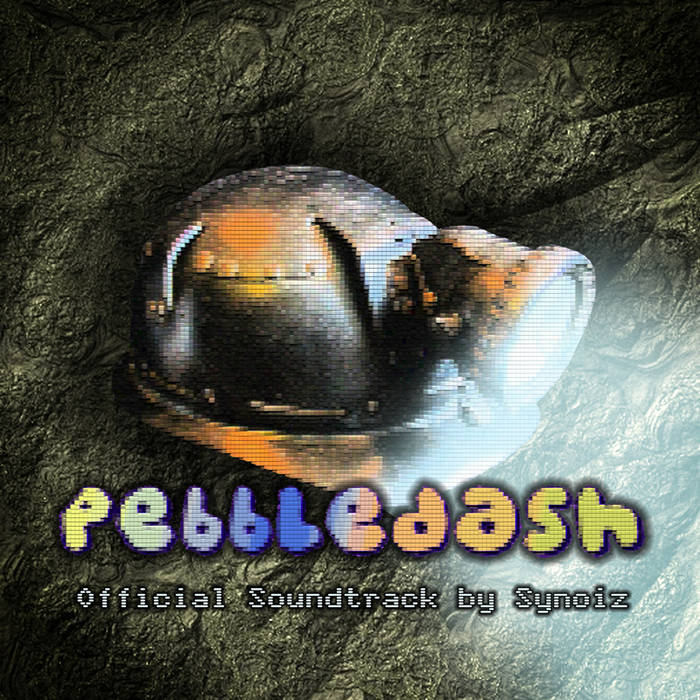 The concept is primarily the same to similiar styles of retro puzzle games where the player must dig through levels of earth, avoiding any falling rocks and strange creatures that might be down there.
Often the puzzles become more than simply survival and keys must be collected from perilious locations and monsters must be dispatched to progress.

With a target audience primarily children, a lot of the early music had to be lightened to make it a little less sinister and gradually as the game took further shape the soundtrack itself took on a chiptune style in the form of multiple layered synthetic sounds and catchy, repetitive arpeggiated melodies.

Pebbledash is available on the XBox Live Marketplace and the Windows Phone app store.

As a bit of an Easter egg the soundtrack contains a chiptune version of the Synoiz track "Getting Safer" as well as an unfinished track "I Think I Found Something".
www.synoiz.com/music-releases/soundtracks/pebbledash/

Pebbledash is ©2009-2013 Phil Lutas.
All music written and produced by Synoiz.