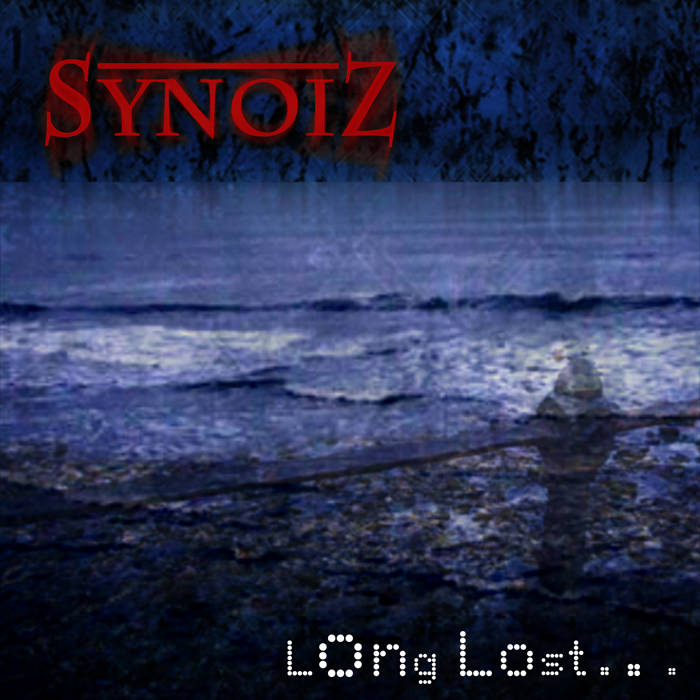 Long Lost… was the first promotional single released by English ambient electronic artist Synoiz. You can find out more about the single as well as watch the official music video here:
www.synoiz.com/ambients/long-lost/

The second track The Esoteric Order Of Dagon is an exclusive B-side written especially for the single. Inspired by the macabre tales of the great H.P. Lovecraft, Dagon branches out from the mould freshly set into a haunting world of tribal drums and multi-layered vocals, a dark chorus escalating their chants in an unknown and forbidden tongue.

All tracks written and produced by Synoiz.
All tracks mastered by Ghostsmut.