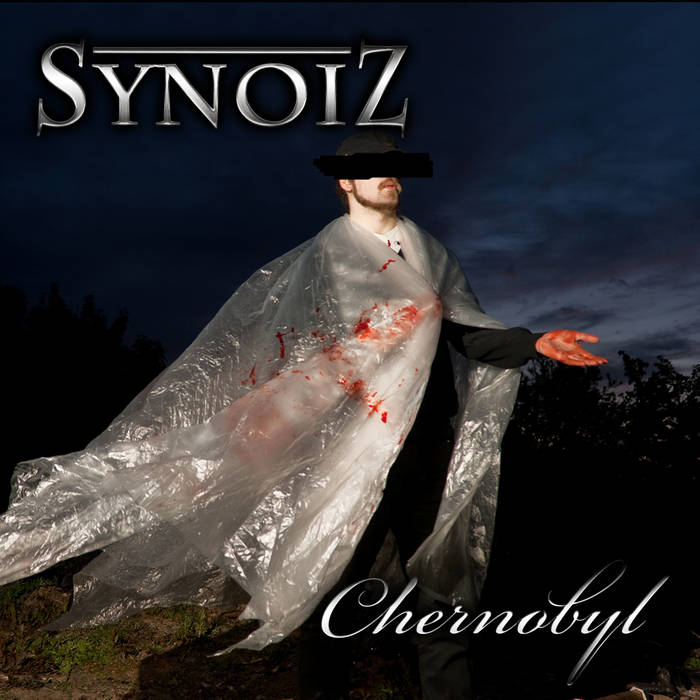 Finally, after years of being mentioned but only available to a few fans I've decided to mark the 24th anniversary of the Chernobyl disaster with an official release of my Chernobyl soundtrack. Please download these for free and spread the word.

These tracks were written as atmospheric music for an art exhibition on the Chernobyl disaster by Rino Scattini in 2008. Before this the notion of doing soundtrack work had not occured to me so I guess, at least in part, these tracks mark the first step towards the Ambients album and all future works.

The bonus tracks (tracks 7 and 8) were written in 2009, and are my attempt to reproduce the style I had developed for the Chernobyl soundtrack, however they were not featured in the exhibition.

All tracks written and produced by Synoiz.
Vocals and lyrics on track 5 by Synoiz.
Sample on track 4 taken from the Discovery Channel Documentary "Disaster at Chernobyl".